I have been trialling a number of new approaches this year for incorporating technology into my students’ learning. One idea that has been very successful is ‘Silent Discussions’, posting topical questions onto social media for students to answer and the wider community to view and engage with (check out Silent Discussions on Social Media!) The other new approach this year has been to record my student’s discussions and post on a public forum (YouTube), in order to capture the essence of Philosophy for others to listen to.

Now I cannot take any credit for this idea, as it was my students who took complete ownership over this one. After discussing it with them, we decided that video recording the discussions would be quite off putting (not to mention the difficulties in finding the perfect place in the classroom to film, audio interference etc.). So we decided upon audio recording the discussions instead, creating a podcast called The PhilosoCast.

Once the cast had volunteered, the topic question agreed upon and the audio recorder set up…off they went and what a surprise I got! Normally in discussions I am the ‘ring leader’ so to speak – I introduce new students into the discussion, I summarise student’s views, I make sure certain students don’t dominate – basically I control the discussion. I didn’t want this to be the case for the student’s PhilosoCast, so I took a back seat.

What happened next was amazing! The students took control, working out ways to signal which student spoke next, taking charge over who introduced and closed the discussion and who started the discussion off. The students did not speak over each other, they were articulate and clear, they listened to each other’s points and engaged with them, they drew the points back to the question and took it in turns to fairly share their points.

Overall a massive success! I hope the cast will continue to develop these podcasts throughout the year. It does take a certain kind of student dynamic for this sort of idea to work but I highly recommend giving it a go!

To listen to the two produced so far, check out:

Well done to all involved!

For other ways to promote the subject, check out: Fourth Subject Choice – Will this be the end of R.S? 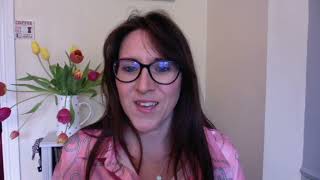 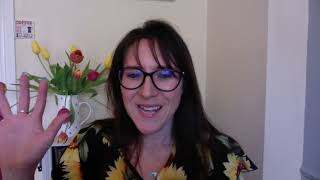 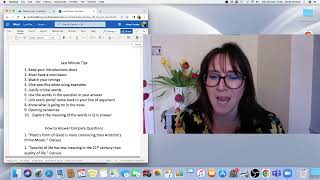 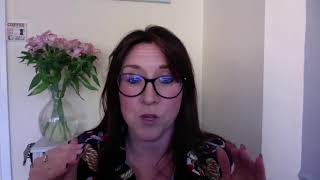 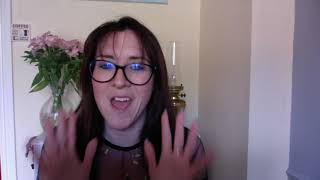 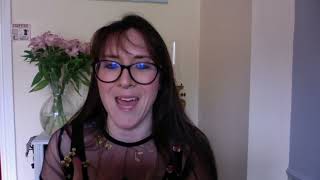