application questions. But what about the other two questions? Well, as with my previous predications, all I have to go on is the patterns, links to the specifications and gut instinct (call it my ‘intuition’ if you like).

Meta Ethics: even though this came up last year I still think there is a possibility of it re- appearing. At the end of the day it is not a popular topic therefore it often rears its head repeatedly. If so, my predications are either: Ethical Naturalism specifically or a question worded with Cognitive or Non Cognitive e.g ‘Critically assess a cognitive approach to ethical language’ or ‘A Cognitive approach is the only way to understand ethical language.’

VE: I do not think virtue will come up as a specific question this year but it is worth revising as you might be able to use it in an application answer. If a question on virtue does come up I think it will be quite a specific question e.g. ‘Evaluate the agent centred approach of Virtue Ethics’ or ‘Critically assess the main principles of virtue ethics’ or ‘The concepts of eudaimonia and the Golden mean are flawed.’

Conscience: Very likely! There are a lot of gaps when it comes to conscience questions. There has never been a question on (going back as far as 2007 anyway): Conscience as God given, conscience as innate, conscience as instilled by society, parents ad authority figures, views of Augustine, Aquinas, Newman, Freud, Fromm or Piaget. Gosh that is a lot of potential questions! My sneaking suspicion is going to be an open question that warrants a number of these areas in one go e.g. ‘Critically assess the view that conscience is instilled by society, parents and authority figures’ or ‘ Believing that conscience is God given is flawed.’

Freewill and Determinism: Possibility but it is unlikely you will get a conscience and FW together on the same paper. If this topic does come up I think it will be a hard determinism question angled at Theological Approaches such as ‘Theological determinism is more convincing than religious ideas of Freewill.’ You might also get a question on Darrow, Honderich, Hume or Locke (I doubt it though, these seem very specific and just too mean!) Genetic determinism has also not been on in the past.

Environment and Business: This is a popular area for questions and does come up in the exam quite often. There are still a number of questions you could get asked on this topic. No question has been specifically worded to ‘environment, resources and species’, there has also not been a question specifically on globalisation. Utilitarianism is the only topic that has not been specified in a previous exam. So I would not be surprised with a ‘Utilitarianism is the best approach to business and globalisation.’ I also think you might get a question that asks for the relationship between environment and business (combining both questions last year) so ‘Businesses are not ethical towards the environment. Discuss’.

So my money is on: 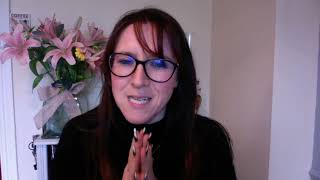 active
How to revise properly 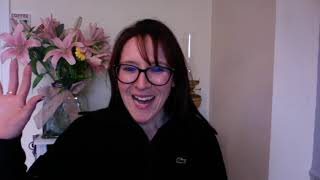 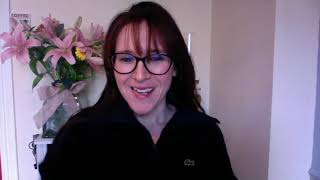 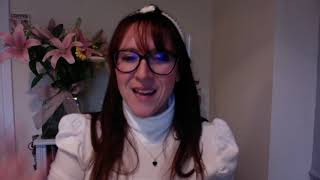 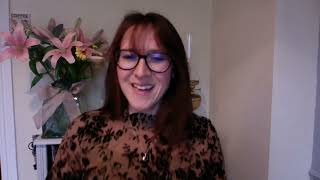 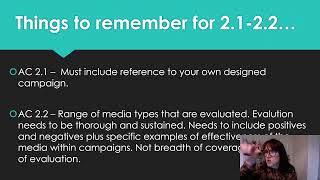